What is a scene from a book or movie that has stuck with you? Why did it connect with you? For writers, recognizing and evaluating these scenes is a great learning experience!

There are several important elements to crafting an impactful scene: 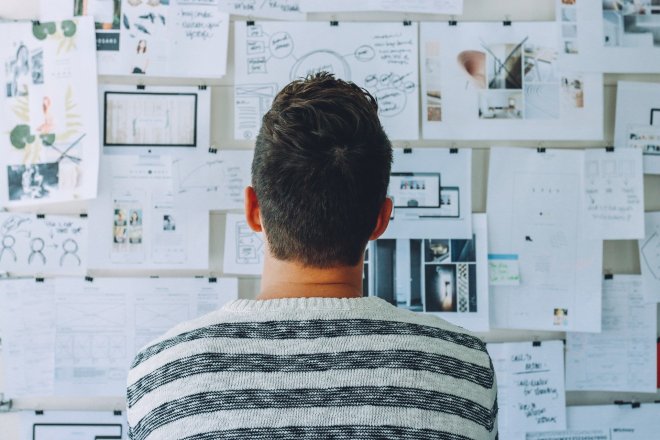 Every scene should have a purpose (advance the plot, reveal something about the character, or provide information about the overall plot). The purpose should be able to be condensed into a one sentence summary. Scenes with no clear purpose are filler and should be cut or rewritten.

Scenes within a story should mimic the overall story structure: beginning, middle, climax, end. The high moment uses elevated emotion, action, or revelation to impact the character(s). The high moment should come at or near the end of the scene and it should be something that produces a reaction. The high moment reveals the purpose of the scene. The character should learn something, either about his or her self or the other characters, that affects their perception or choices.

Every scene needs some form of conflict: inner, outer, or both. The conflict needs to have meaning, not be pointless arguing. Conflict should get progressively worse throughout the story, increasing the stakes. Keep this in mind while planning scenes and make sure there is an overall progression. Scenes with mostly inner conflict won’t be as explosive, but should increase the overall tension. 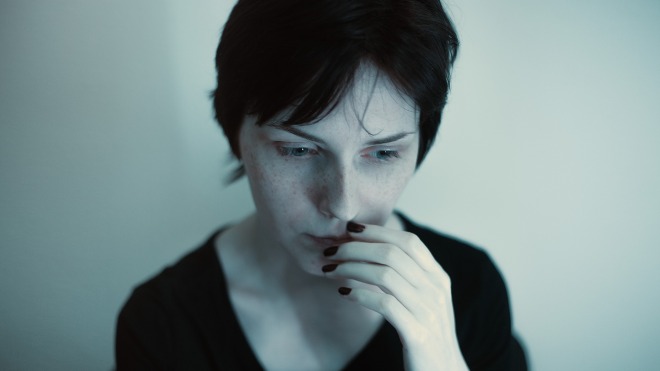 Every scene should demonstrate some form of character change. The change may be subtle, but it needs to show development and growth of the character, or show backsliding behavior. Whatever happens in the scene should have an impact on the character, eliciting change on some level. Change should match the character and the event. One character may see an event as not a big deal, while the other sees it as a huge problem. They need to react and change according to their perceptions.

Scenes should leave out all the boring and non-important details. Life may be filled with the mundane, but scenes should not be. If the info, actions, or dialogue doesn’t pertain to the purpose of the scene, cut it. Start in the middle of a scene, with action of some kind, and leave out the movements in and out of the scene. Only insert backstory when it doesn’t slow the present scene.

The beginning and ending should not only be strong, but should be related in some way. This may be theme, symbolism, situational, a specific action or piece of information, etc. Tie the beginning and the end together in a meaningful way that relates to the purpose of the scene.

Find the right balance of details to create a full scene without bogging it down. Descriptive details should be pertinent to the action, help create mood and tone, or accentuate the dialogue. Details should use all relevant senses to create a full picture of the setting, the characters, and the emotion. Details should reveal something. A clenched fist shows anger, fidgeting conveys unease, food and clothing choices set the stage and reveal preferences, etc.

Whether you’ve watched Dead Poet’s Society or not (if you haven’t, you should!), this scene is a powerful one: https://www.youtube.com/watch?v=j64SctPKmqk

What is one thing about this scene that sticks out to you? What impression does it leave and why?