I love to cook and bake, but I’m not the greatest at following recipes. I was in the kitchen with my mom from an early age, and most of the time I really don’t think I need to read the entire recipe (especially if it’s in a blog post that gives the entire history of a dish before getting to the actual recipe). I’m also not very good at planning ahead, so I often have to make substitutions and rush recipes (like not letting things rise for the full amount of time). 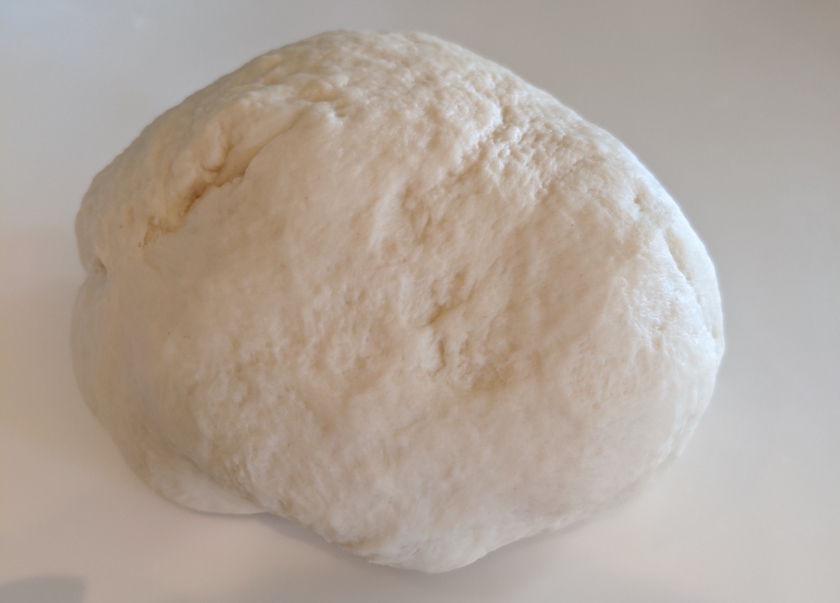 With New Mexico being under a stay-at-home order, I’ve been working from home and have had more time to prepare meals most days. So, I’ve been making an extra effort to plan ahead and follow the recipe more closely.

I’ve made tortillas a few times, usually from a mix, but with the shortages at the grocery stores right now, I ended up making some from scratch. I followed the recipe to the letter, including kneading it for the full amount of time (which I almost never do). They were the best tortillas I’ve ever made! 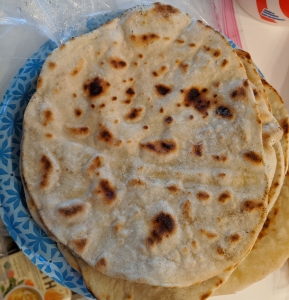 What does this have to do with writing?

Writers often feel pressured to get the next book out as as soon as possible to keep readers attention. Some say that writers need to release something every 90 days. This can lead to lower quality writing due to rushing, skipping steps, or not preparing well enough.

A recent book club I led for work featured a contemporary romance from a fairly well-known author with a big backlist and a lot of followers. The group was pretty much unanimous at the end of the reading session that this book suffered from the three problems I just mentioned. The characters were often flat and unrealistic. The story never really seemed to go anywhere because there was a lack of real conflict, and many of the scenes felt like filler used to make the target length.

While it is important to produce consistently, quality is more important. Whether in baking or writing, prepare, don’t rush, and don’t skip the steps it will take to make a project a success.

Putting in the work for a story is just as important as it is for a meal if you want to produce something people will love. The tortillas, paired with the fish my husband made, were definitely a success!

Staying organized as a freelance writer can be very challenging! Here are a few tips for improving organizational skills, as well as some apps you might find useful for keeping your writing life on track.