What are archetypes and should you use them?

Archetypes are a typical character, action, or situation that seems to represent a universal pattern of human nature. Archetypes can be used effectively when done right. For example, the “Hero,” “Innocent Youth,” or “Mentor” characters appear in many works of fiction.

The challenge is creating an archetype without falling into stereotype. Even if your character is following an archetypal pattern, they still need to be complex and unpredictable at times. 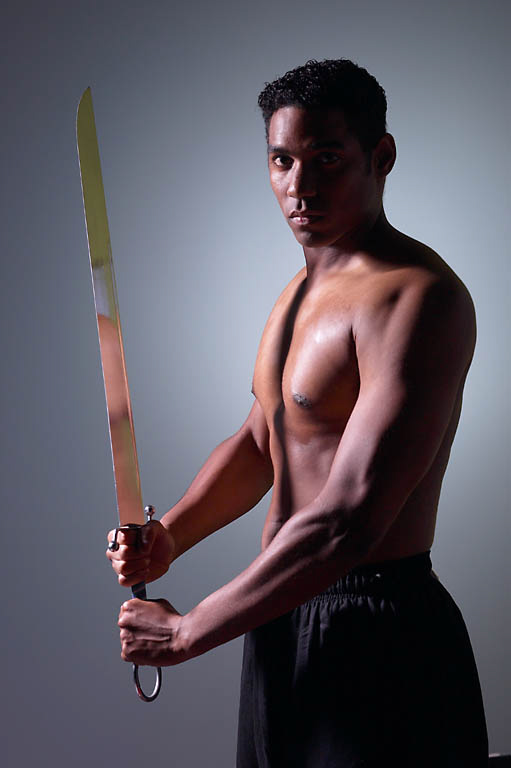 Hero: Predominantly “good”, struggles against evil to restore balance, justice, etc. (Luke Skywalker)
Mother Figure: Guides and directs, offers spiritual or emotional nourishment (Glinda the Good Witch)
Innocent Youth: Inexperienced, weak, seeks safety with others like him/her, trusting (Frodo)
Mentor: Main task is to protect the main character, gives advice and training to help him/her succeed (The Giver)
Doppleganger: Duplicate/shadow of hero to show their dark/evil side (Mr. Hyde)
Scapegoat: Takes the blame for everything (Chuck from The Mazerunner)
The Villain: Main goal is to oppose/defeat the hero, who the hero must defeat (President Snow)
The Trickster: Causes trouble, conflict, stumbling blocks to hero’s progress/success (Gabriel aka The Trickster from Supernatural)
The Übermensch: Seemingly unbeatable, omnipotent; good or bad (Superman)
Outcast: Exiled (physically of socially) due to some mistake/transgression (The Beast)