One of the worst endings to a TV series, for me, is still “Lost,” but it provides some good lessons in what not to do when crafting the ending of a story or series.

Every subplot has to be relevant and tied up at the end. Readers hate being left with unanswered questions. When dealing with a series, of course some subplots span multiple books, but they still need to be resolved by the end of the series. Don’t introduce a subplot simply because you feel a chapter is lacking and you need to add something interesting. First, make sure it’s relevant to the main storyline and then follow the subplot to its conclusion to see if it is worth incorporating. Every subplot should have its own complete arc.

Keep your subplots manageable. Every story has subplots to provide characters with a fuller life and help them grow and move toward their ultimate goal in stages. However, this can easily get out of hand if you try to develop subplots for every little aspect of the story. How many subplots is too many often depends on the length of the story. Novellas or short stories really can’t handle more than one. An average length book of 60-80k words can usually handle 2-3 subplots. 80k and up can handle 4-5 when the story is complex. Anything more than that runs the risk of leaving unanswered questions and upset readers, unless you’re Robert Jordan. 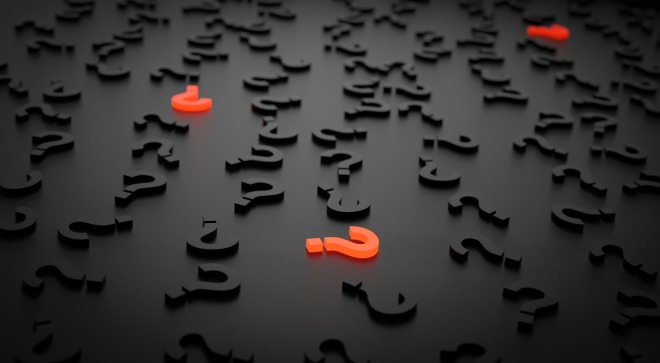 The ending has to make sense! This doesn’t just apply to avoiding Dues Ex Machina endings where something completely outside the story swoops in and fixes everything at the last second. It also applies to endings that don’t match the characters’ stories or personalities, defy logic, or seem completely unreasonable. Sometimes, you start out with an ending in mind, but the characters and plot elements change while writing. The ending needs to adapt to those changes as well.