Conflict is what keeps readers reading…until it doesn’t. When readers get bored, they get a new book. Developing deep, rich conflict will keep readers engaged and interested. Let’s break down conflict in romance and discuss how we can craft conflict readers won’t be able to turn away from.

Identify what the characters want. These should be internal and external desires or goals. Internal goals may be feeling loved or having a stable life, and those impact external goals like getting a promotion and ensuring financial security or taking a risk on a relationship.

Once you’ve done this for both characters, note where their goals/desires come into conflict. These are opportunities to develop stumbling blocks in the relationship. If one MC feels driven to excel at work because he or she craves financial stability due to growing up destitute, while the other MC is working toward moving to a small town where life is simpler, this will stress the relationship.

I always think of “You’ve Got Mail” when looking at conflicting desires. One character is trying to save her independent bookstore while the other is trying to crush it in favor of his mega-book store. Neither goal is inherently bad, but there’s no way they can both win. This destroys their chance at a relationship, at least in person.

Don’t look at this as just the risk of the relationship failing, but explore all types of failure that could impact the relationship. This risk MUST matter and be big enough that the reader feels anxiety over the fact that it could all fall apart.

An interesting example of this is the movie “Run Fatboy Run” where the MC signs up for a marathon after his ex-girlfriend (who he ran away from on their wedding day) and the mother of their child’s new fiancé brags about running it. Whether or not the MC actually finishes the race doesn’t really matter to anyone but him. He needs to fulfill an internal goal of proving he can finish something difficult and not run away. There’s no external risk of him failing to finish the race, but the internal risk is quite high.

Love at first sight doesn’t mean smooth sailing into the sunset. A fast and intense beginning to a relationship often leads to belated problems because the couple makes decisions before they’re prepared to make them or before they know each other well enough.

Friends to lovers romances are great opportunities for conflict, because there is always bound to be fallout with other friends, families, and the problems that come with knowing each other too well, such as knowing all their past relationship details and indiscretions.

If the conflict is largely internal, a character must take logical steps to address it. This may include therapy, opening up to another character, confronting someone who hurt them, etc. A promise of love from the MC doesn’t heal decades of trauma or abuse. Nobody overcomes deep issues in one day, and no one else can “fix” them.

External conflict, such as two coworkers going for the same job and being unable to keep work and their relationship separated, takes delving deep into emotions and actions. The conflict progression may look something like the characters not talking about it, to slipping in disparaging comments at work, to taking specific actions to derail their work or respectability, and so on. As the risk that they might not get the job over the other intensifies, so will the emotions involved and the willingness to take action.

Think about the movie “What Women Want” and the progression they go through as coworkers basically vying for dominance in the company and the progressive actions Mel Gibson takes as he becomes more desperate to win. 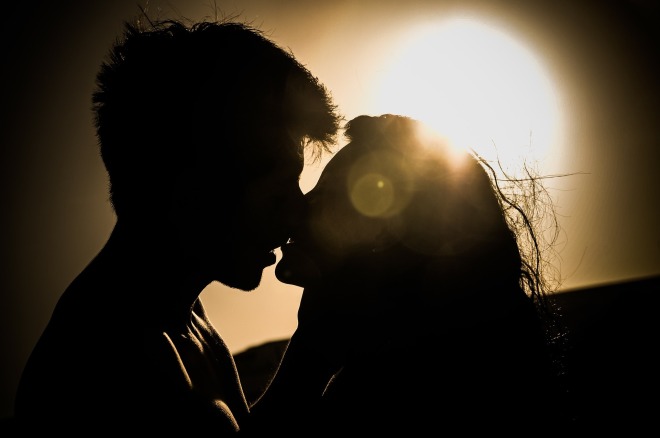 If the main source of conflict can be resolved in a paragraph or two, it’s most likely much too simple and not believable. If the resolution is not believable, the reader will walk away unsatisfied and likely lose interest in the writer.

It is imperative that the resolution satisfy the reader. Reread the first chapter and ask yourself how you want the story to end. Then ask yourself, what are you willing to see each character give up in order to achieve that ending? The female MC giving up everything to fulfill the man’s goals is bound to get more than a few eye rolls from readers.

Lastly, ask yourself what steps make sense for each character to take to get from page one to the satisfying end you’re imagining. If those steps aren’t there or fleshed out enough, even the best ending will fall flat.

Consider the Disney version of Cinderella in comparison to Drew Barrymore’s version “Ever After.” Which has a more satisfying ending and why?