Gretchen brought her car to a screeching halt in the middle of the highway, terrified she had just killed someone. The body lying on the road appeared so suddenly, she barely had time to hit the brakes. Luckily, she stopped short of him. Unluckily, someone else hadn’t. Her call for help may have saved his life, but the damage done may be impossible to repair.

Waking with no memory of who he is or how he ended up a broken mess in the hospital, he has no choice but to rely on his rescuer for help. “John Doe” is his only identity until fragmented memories begin cropping back up. They are only fleeting images of a woman, but John hides even that from Gretchen, afraid it will lead him back home and away from the woman he is quickly falling in love with. 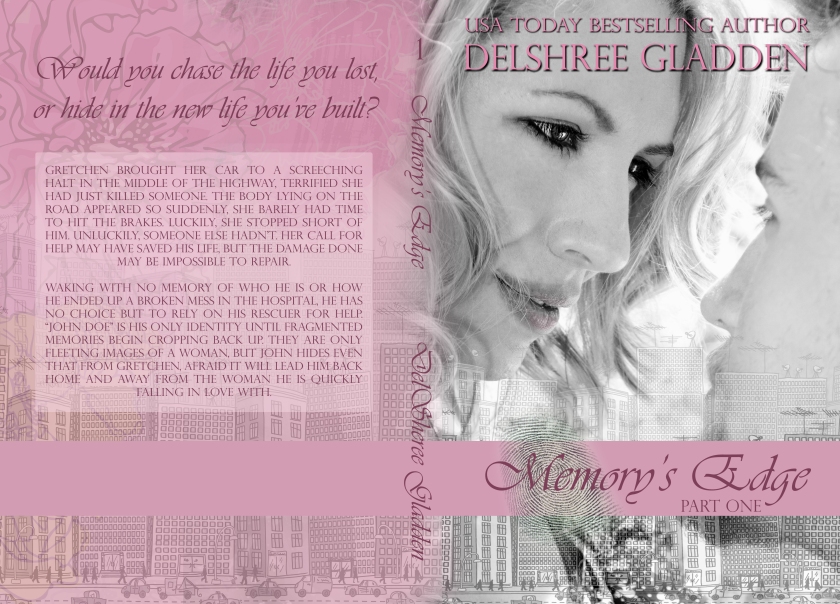