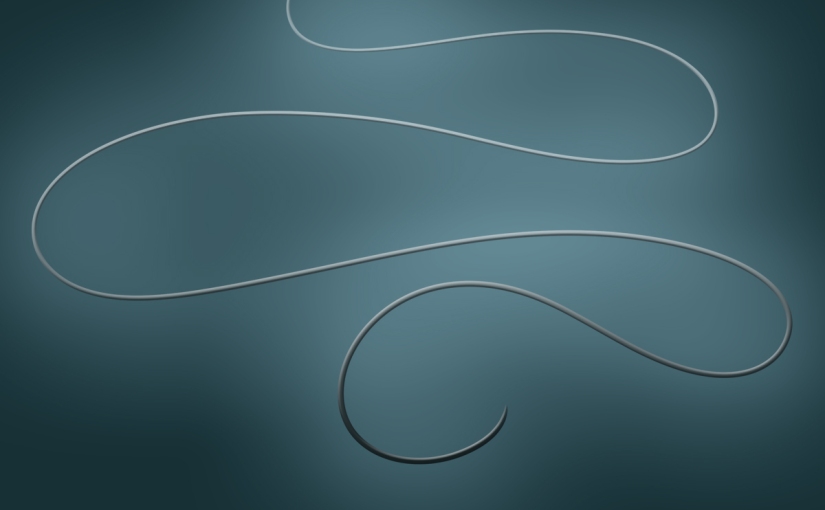 Authors always get asked about idea inspiration and where they came up with concepts for their books. I’ve gotten that with “Invisible” and I haven’t really had a good answer because there wasn’t anything particular that sparked the idea. It was more of a musing or random thought that stuck and morphed into a story.

Almost two years later, when I think about “Invisible” now and the reasons behind writing it and what I put into it on a personal level, it’s more about the message than the inspiration. Growing up, there were plenty of times I felt invisible in my own family, in school, and in church even. I was quiet, shy, and not very outgoing unless I new someone well. The initial idea for “Invisible” may be vague, but as I was writing Mason’s side of the story in particular, I felt myself putting a lot of my own feelings and experiences into the book. It’s painful to feel invisible. It affects you.

It often takes someone else to pull you out of that bubble and show you what you can’t see about yourself on your own. I had that experience with a good friend of mine as a teenager and I can honestly say it made a huge impact on my life. Amy Brimhall and I are both back living in the same town, and even though work and busy family lives don’t let us get together very often right now, I often think about her and how she impacted me by the simple gesture of offering to pick me up for school in the morning and being a friend when I needed one.

Thinking about this a lot as I was getting the Aerling Series box set put together this last week, I wanted to pass on how much other people’s support has meant to me so they know that their friendship hasn’t gone unnoticed, that they aren’t invisible either.

My challenge is for you to do the same thing. Pick a few people who have made a difference in your life and share that with them. Feel free to use the image below to share on their Facebook wall or Twitter feed along with why your sharing it with them. Let them know their presence in your life has made a difference. They may have no idea and it may be your chance to return the favor when they might need it most. No one should feel invisible.