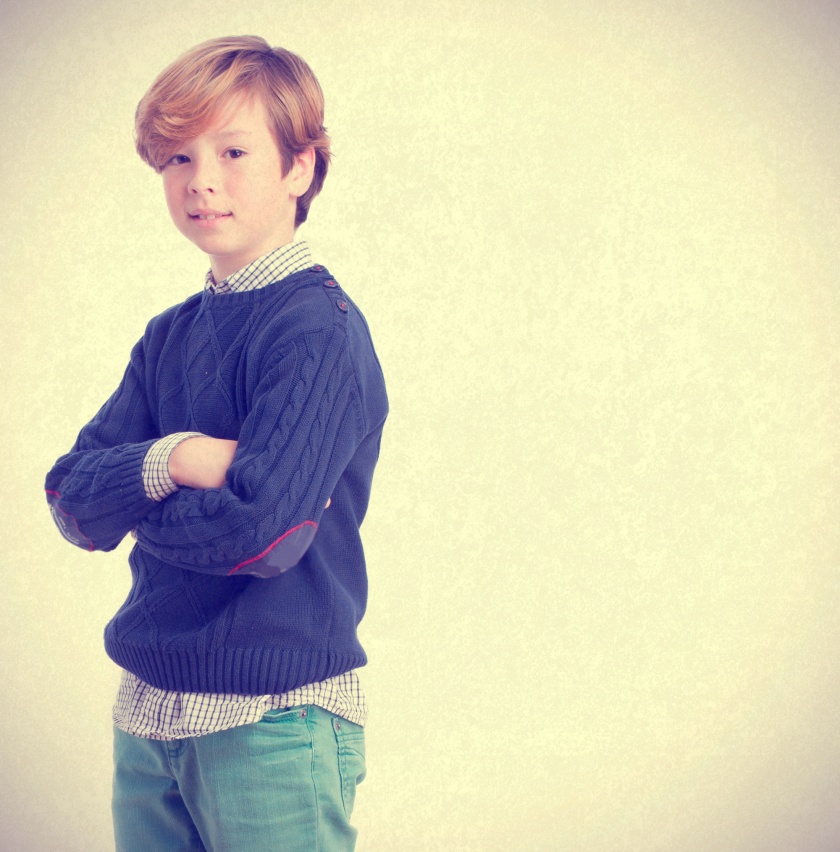 For the last week I’ve been teaching a creative writing class for our local community college’s Kids Kollege program. This is the second writing class I’ve taught this summer and I’ve learned some interesting things. 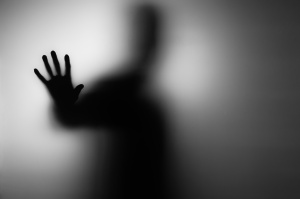 Aside from George R. R. Martin, you’ll rarely find a group of writers so willing to kill off every single character. Whether this is a Diana Barry issue where she just didn’t know what to do with her characters after a while and simply killed them all off, or these kids are simply venting their frustrations with life…there’s lots of death, and revenge, and suffering!

Right after killing off all, or the majority of, the characters, Mickey Mouse will make an appearance, or a gruesomely bloody scene will turn out to be Ketchup, or Miley Cyrus in drag has become the main character. You really have no warning of who might make a cameo with young writers and I think that’s awesome.

The first class I taught, it was a race to share what they’d written for their daily writing prompts. In the class I just finished, it was like pulling teeth the first few days. Why the difference? The first class was smaller and the group immediately clicked and found a lot of camaraderie. It boosted their self-confidence to be in a class with like-minded kids who loved to be crazy (and loud). The second class was almost twice the size, so making those connections was more difficult. They were also a quieter group overall, so feeling comfortable sharing something so personal was tough for them. It took a lot of encouragement and positive reactions from their classmates and a few outgoing students who took the first leap and shared before some of the others felt confident that they were in a safe and positive environment.

We had a great discussion about what makes either a good or bad ending. My students may have still struggled here and there with writing endings to their stories, but they do know exactly why they DO or DON’T like the ending of books they’ve read. They hit on everything from pacing to excitement level, confusion vs. over-explaining, and whether or not the twists and conclusions make sense.

Any time I talked to the students about point of view the majority said they preferred to read and write in first person. Why? Because you got to be in the character’s head more and experience their emotions better. If I asked them about why they like to write in general, most said it was to express themselves, their emotions and thoughts particularly. Notice a pattern? I happen to feel the same way, but it definitely showed why first person narrative has been on the rise.

When trying to find examples to discuss for characters, setting, or plot, it was tough to find a common book to use because their reading tastes are all over the map! In both classes there was a huge variety of books being read, everything from the Chronicles of Nick to the Mistborn Trilogy to The Mazerunner to Lemony Snicket. They love variety and they seem to love having the freedom to bounce between genres and themes. They’ll eat up anything with a solid and interesting story!

Even though I was the one teaching the class, it was so neat to learn from them!