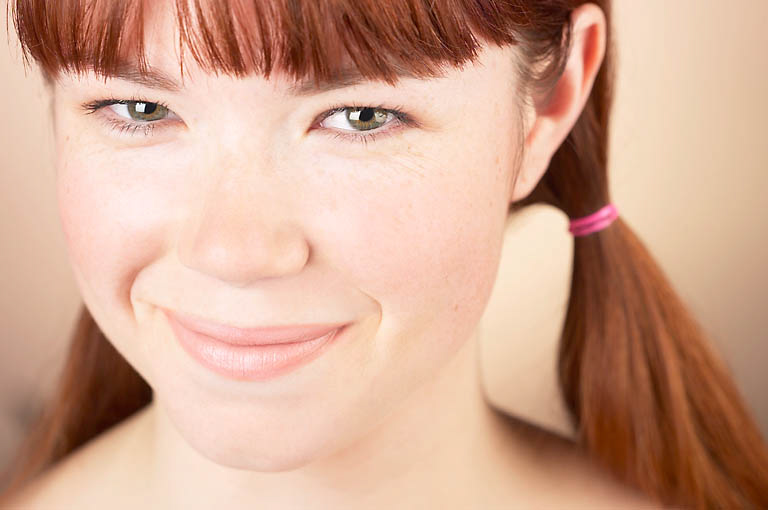 The last few months of 2014, there was a lot of discussion about how the new Facebook rules were going to kill small businesses’ ability to market.

Given that I know a bunch of authors, there was plenty of discussion on how this was going to affect authors in particular, and whether or not all those hard won “likes” on our author pages were going to be for naught.

In 2014, I put a lot of effort into growing my Facebook fan page, so I was concerned about the Facebook changes as well.

What were the changes?

Just in case you hadn’t heard about the new rules, basically, Facebook will do it’s best to filter out promotional posts in fans’ newsfeeds UNLESS you’re wiling to boost them, aka pay for them.

So, it’s been about a month since the new rules went into effect, and I’ve been watching how my reach, or how many people see my posts on my fan page, has changed from what it was before. The results have been interesting.

The reason Facebook gave for these new rules is because they’re trying to give users what they want, less ads, more content. In all honesty, they’re dead on with that goal, because people really don’t like ads in their newsfeed. Even before the new rules went into affect, promotional type posts on my page always had the smallest reach and least interaction. That was true before and after the rules. I have noticed a slight decrease in reach on promo posts since the new rules, but not enough to really make a difference.

So…does that mean we should all give up on our fan pages?

You just need to use them differently. Correctly.

Fans don’t want you to sell them books on Facebook. What they do want to see is sneak peeks, behind the scenes photos, pictures, questions, input on stories, anything that makes them feel like they are a part of the writing process. They want to get to know their favorite authors, see how their mind works, know what’s going on before anyone else. 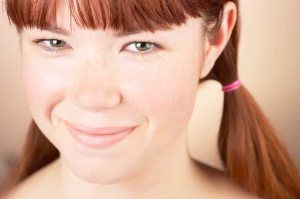 Reach is always bigger for me when I post things that are funny, questions, artwork, or quotes. Basically, things that inspire interaction.

If I really want to post something promotional, and I want it to be seen by lots of people, yes, I will have to pay to boost it, but really, I had to do that before, so things haven’t really changed that much because I haven’t been using Facebook as a promotional machine. I use it more as a way to interact with fans and build a community. Which is why fans use Facebook, too.

Changes to your favorite social media platforms happen all the time. Instead of running away in a huff, change tactics and find a way to work with changes to your benefit.

One thought on “Have I run away from Facebook yet?”